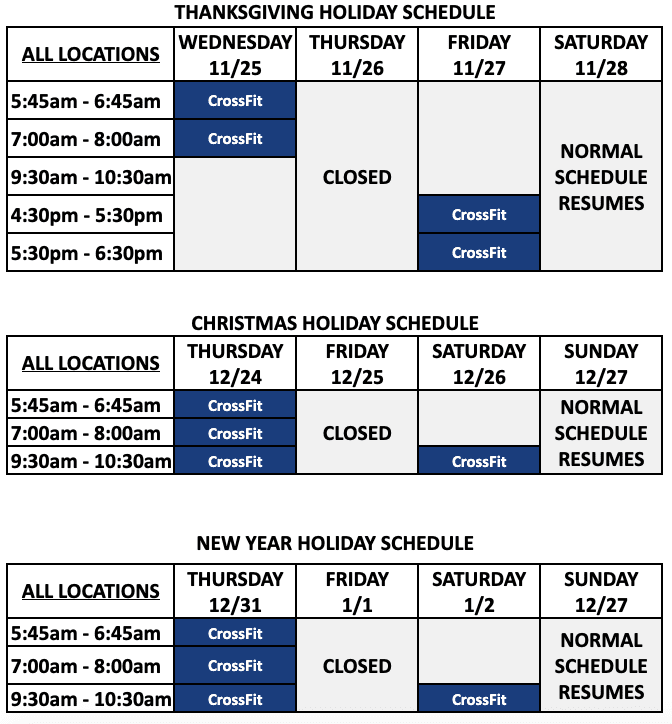 Navy SEAL Chad Wilkinson, 43, stationed in Virginia Beach, VA, took his own life on October 29, 2018. Wilkinson was an active duty SEAL for 22 years.

Chad is survived by his wife, Sara. When Sara spoke at her husband’s funeral, she recounted a recent story when she walked into the garage to find Chad doing step-ups wearing a backpack. He was training to climb Aconcagua, the tallest mountain in South America, by doing 1,000 step-ups at a time.

CrossFit Games Director Dave Castro along with Jimi Letchford, James Hobart, and Adrian Bozman completed this workout on December 14, 2018 to pay tribute to Castro’s friend and fellow SEAL. After Castro posted the workout to social media to raise awareness of Veteran suicide, the work-out quickly became popular and well-known to the entire CrossFit community.

Become an active participant in your health.

More present at home and improved relationships with a healthy outlet.
SCHEDULE A CALL