He is survived by his wife, First Sergeant Jennifer Loredo; his daughter, Laura Isabelle; his stepdaughter, Alexis; and his son, Eduardo Enrique.

The “Loredo” Hero WOD was designed by Michelle Benedict of CrossFit Fort Bragg and became an official CrossFit Hero WOD when it was posted on crossfit.com as the workout of the day for Monday, December 31, 2012 (121231). The 6 rounds represent the month (June) and 24 repetitions represent the day Eddie died. 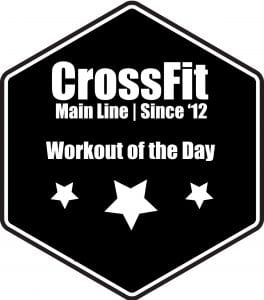 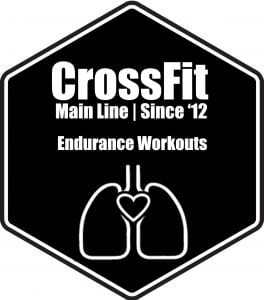 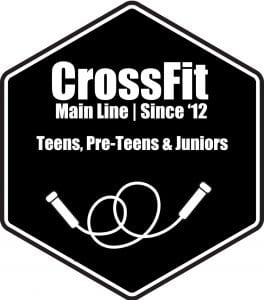 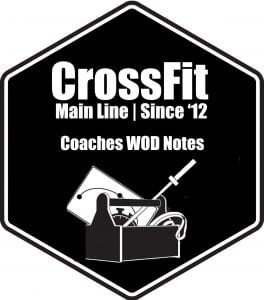 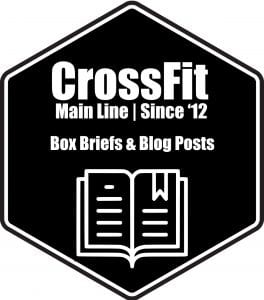 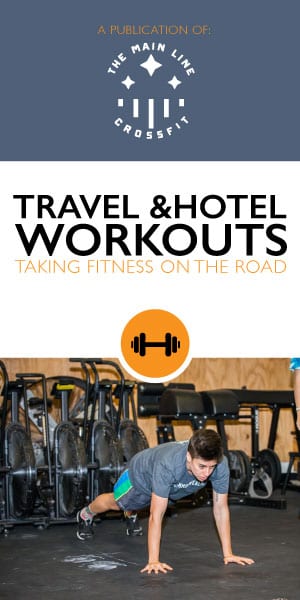 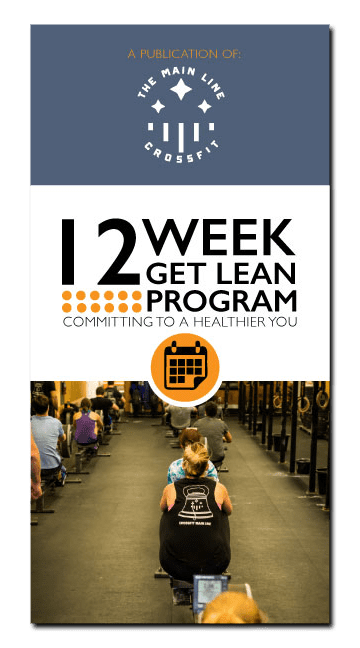 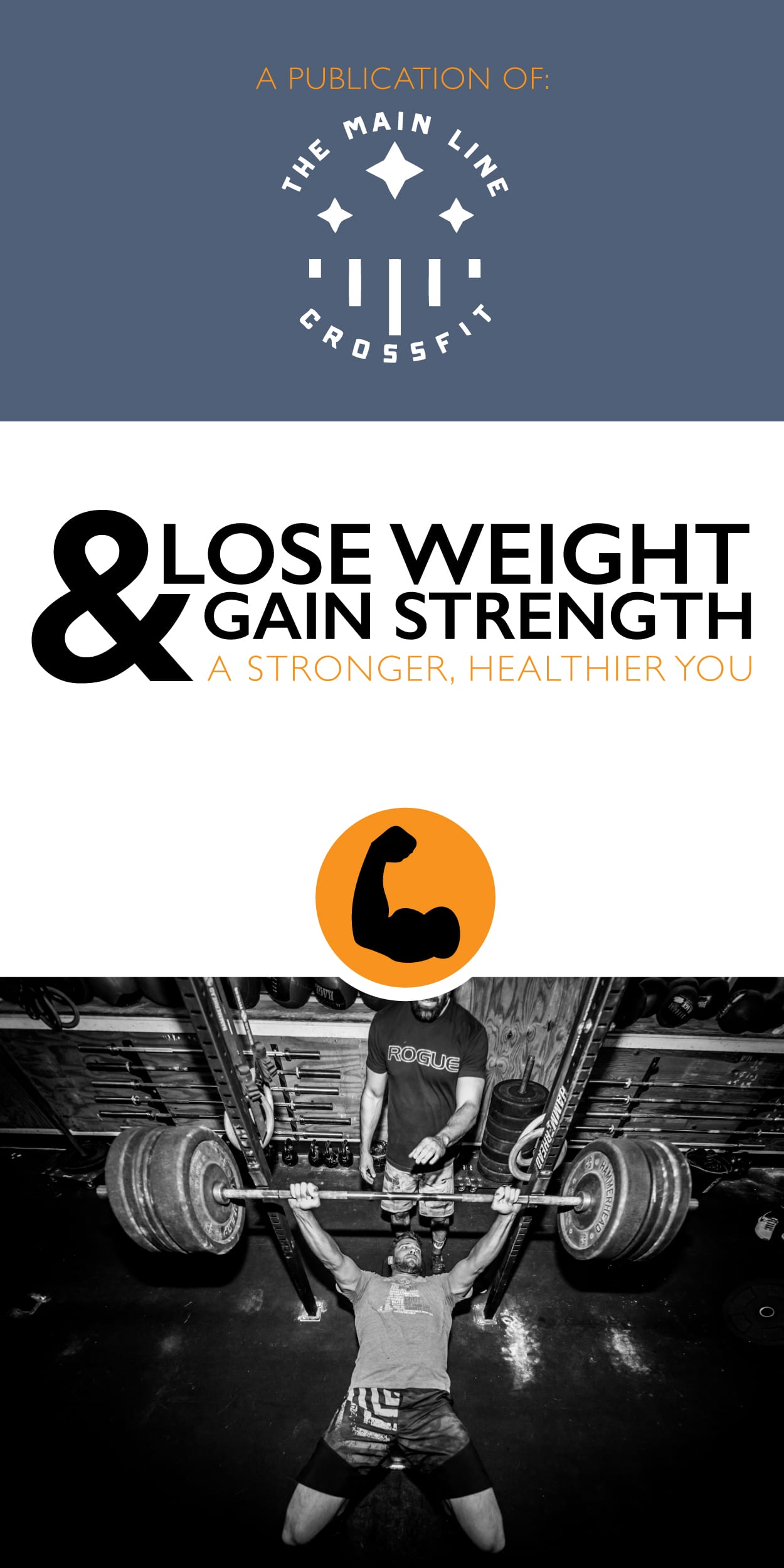